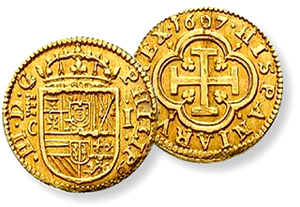 The second escudo(silver escudo) was the currency of Spain between 1864 and 1869. It was subdivided into 100 céntimos de escudo. The escudo replaced the real at a rate of 10 reales = 1 escudo. It was itself replaced by the peseta, at a rate of 2½ pesetas = 1 escudo, when Spain joined the Latin Monetary Union. The later silver escudo was worth one quarter of the earlier, gold escudo.The peseta replaced the escudo

The political turbulence of the early twentieth century and during the years after the World War I, caused the monetary union to break up, although it was not until 1927 that it officially ended. 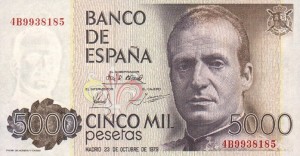